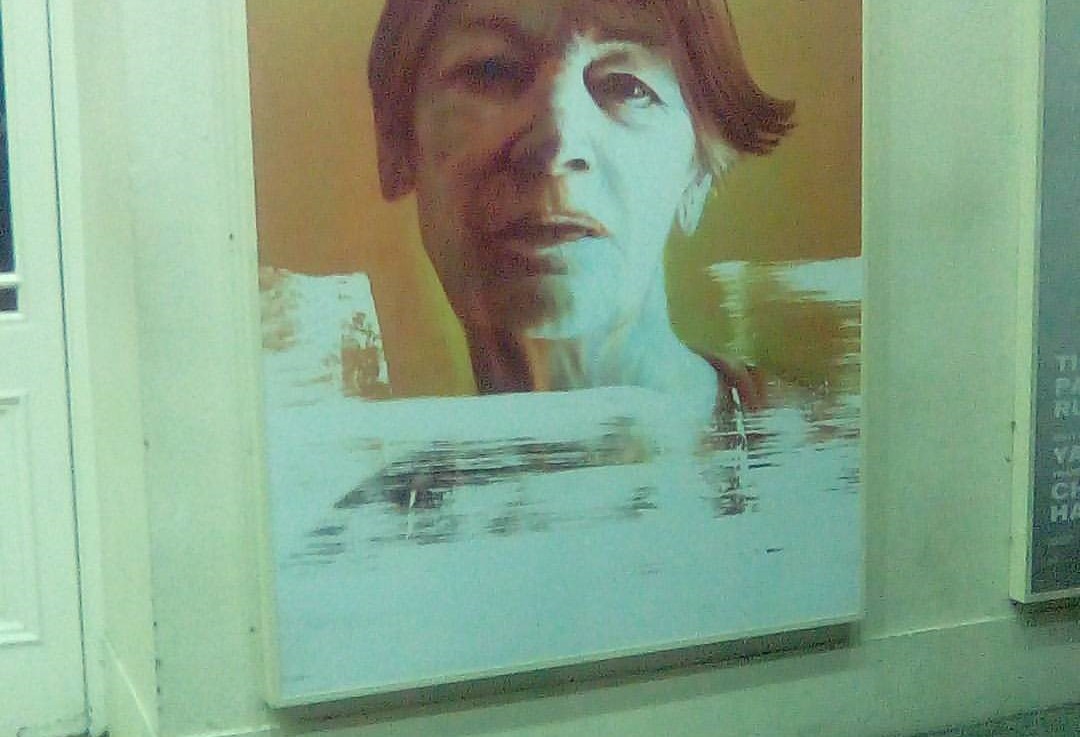 Sometimes there seem to be theatrical trends which cut across various productions. Surely it was more than a coincidence that these were amply demonstrated across two Shakespeare productions which I went to in the last few days.

First it was off to the Old Vic for the much sought after production of King Lear with Glenda Jackson taking on the demanding central role after many years absence playing a long running part in the soap opera cum farce taking place in a large auditorium in Westminster. It is pleasing to report that she has not lost her commanding presence on stage though my only point of comparison is seeing her in the late 70s in a play called Rose penned by Andrew Davis – now more famous for his television screenpays of classic novels (e.g. Pride and Prejudice, War and Peace).

Jackson looked like she’d never been away, finding the full range of Lear’s character and was highly effective being particularly strong in the storm scene – the one setting/design element I thought worked very well. She led a strong company: Jane Horrocks and Celia Imrie playing the wicked daughters (though the latter, it has to be said, played Celia Imrie), an anarchic Fool in Rhys Ifans, the ever dependable Karl Johnson as Gloucester and Harry Potter alumnus Harry Melling (cousin Dudley) as a hyperactive Edgar/Poor Tom.

Deborah Warner’s production itself I found wearing even at times gimmicky (did Glouceter’s eyeball really have to be thrown into the audience?) The set was modern(istic) and costume non-existent. Some of the actors were dressed as though they’d turned up for a rehearsal and hadn’t bothered to change. Before the start and during the interval the actors (as opposed to the characters) roamed the stage chatting to each other before the work itself began. And I suppose that was the point. It was all “designed” to point out that this was a play – not reality. Most annoying of all was the seeming necessity to project act and scene numbers throughout the action. Why in the name of all that’s holy? Distracting and ultimately unnecessary. So far, so Bertolt Brecht!

But to return to the main event – it was undoutedly Jackson’s evening and probably the strongest account of the role I have seen. Not flashy/showy but by turns, virulent, pathetic (in the best sense of the word), superbly paced and vocally assured. There was no hint here of the gender being altered – the masculine pronouns were intact throughout – and the question of whether this was King Lear or Queen Lear simply never arose…which is just as it should be.

Less than a week later it was off to another 3½ hour Shakespeare in the RSC’s Cymbeline. This was the first time I’d been to the Barbican since appearing there in A Midsummer Night’s Dream back in May so there were some nostalgic twinges on entering the auditorium – this time looking at the stage rather than out from it. It was also the first time I’d seen this particular play and I can’t say that I found it overwhelming though from a completist point of view it was satisfying to have placed a tick against it. Frankly it’s a bit of a mishmash – shades of Othello, Winter’s Tale, Lear and even As You Like It were evident and I swear blind I heard a line directly borrowed from Macbeth (Shakespeare doing his late career “Greatest Hits” album?). The plot was fantastical but not necessarily in a good way and shifted about between Ancient Briton, Rome and, rather more prosaically, Milford Haven. I couldn’t really engage with the heroine Imogen on Innogen or whatever we’re going to call her, the interesting villain Iachimo basically disappeared about a third of the way through and both the exposition and the final revelations were tedious and contrived.

However it was, once again, some of the production choices that really grated. A dance number to introduce the Roman setting (why?). Cloten and his cronies doing a boy band routine to serenade the heroine (amusing but intrusive). Mute onlookers (once again to remind us we were watching a play perhaps). And, here we go again, sections of the text translated into Italian for the relevant actors to speak but then the text being projected onto the stage in English so the audience could follow it. I think we’ve all learned to accept that in a play actors playing foreigners won’t actually be speaking in “foreign” – besides by the time the second half rolled round all the “Italians” seemed to have mastered perfect English having apparently taking a crash Berlitz course prior to invading.

As with the production of Lear there was also some “gender bending” though, not that I could see, to any great benefit. King Cymbeline became Queen Cymbeline and this time the gender was definitely changed with all references to “him” being altered to “her” and so forth. It’s not even as if the title role is a particularly rewarding one. Changing Cymbeline’s gender meant that the monach’s consort had to be changed from the Queen to the Duke and as this is the possibly more interesting role it meant that (in my eyes at least) the male actor got the better deal which perhaps defeats the object of the regendering. Other traditonally male roles went to actresses but here they were females playing males so that lent an air of confusion to proceedings. I don’t have a particularly strong feeling about how males and females should be cast (as far as I’m concerned the best person should play the role) but if there is going to be tinkering – at least keep it consistent thoughout the production.

So have we found ourselves now in the midst of an era of concept theatre where everything is up for grabs and alterable according to suit the director’s/designer’s vision? Maybe … and maybe there will be the inevitable backlash (cf. what’s happened with Emma Rice and the Globe theatre). Although I’m not a traditionalist (after all I’d been in Dream which was updated to the 1940s with an androgynous Puck and assorted males and females playing the mechanicals and fairies) I begin to carp when the production tries to take over from the author’s intentions. Let’s remember “the play’s the thing”!

4 thoughts on “Every Inch A King?”