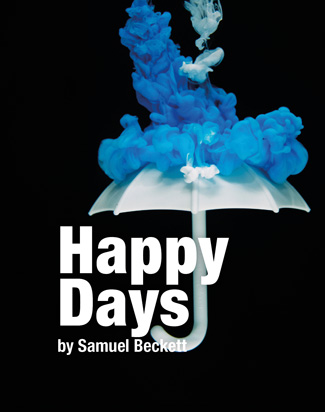 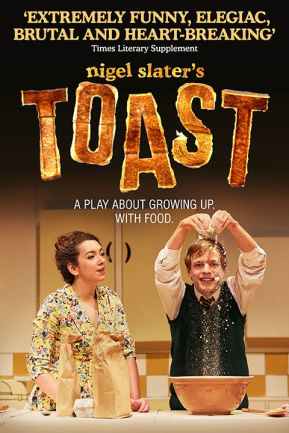 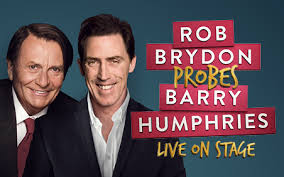 Thrill Me by Stephen Dolginoff (Hope Theatre, Islington) Thrill Me, like Chicago, examines murder in 1920s America but is a very different beast. Two men, no chorus line, orchestra or “razzle dazzle” and the plot is a retelling of an actual murder. This gives the piece a very chilling resonance enhanced by the very intimate nature of the playing space and a good set. The music is nothing special but its performance on a single piano was very impressive. Both the actors were extremely good with strong singing voices; however, for me Bart Lambert as Nathan Leopold just edged the honours ****

BEST OF THE BUNCH

Happy Days by Samuel Beckett (Tower Theatre, Stoke Newington) I saw the dress rehearsal of this. It was a stunning account of a difficult but rewarding piece of theatre with a central performance of peerless control and delivery. Virtually a monologue, it was gripping, nuanced and beautifully designed and lit. A triumph all round *****

Toast by Henry Filloux-Bennett (The Other Palace) Based on Nigel Slater’s award winning memoir, this captured a number of childhood memories of the 60s and 70s – butterscotch Angel Delight anyone and I don’t think I’ll ever look at Walnut Whips in quite the same way again. A small cast played multiple roles and bought the sensations of cooking to life. There were even sections where the audience got to taste items – an element usually missing from most cookery based shows. Settings were fluidly used and some dynamic staging whisked proceedings along. ****

Inside No 9 Goes Live (National Film Theatre) A bit of a curate’s egg. The evening started with a showing of the 2018 Halloween special … which I’d already watched the previous evening in preparation for the event. As neither viewing was live it didn’t have the same effect although it’s still one of the most intelligent and clever pieces of TV of recent years. There was then a discussion panel with Steve Pemberton, Reece Shearsmith and the director and producer. Interesting enough but all too brief to fully satisfy ***** for the programme ** for the event itself

Rob Brydon probes Barry Humphries Live Essentially an elongated chat show segment in which Brydon asked questions which allowed Humphries to riff on his younger days and tell some ribald anecdotes. This was interspersed with some (unnecessary) clips of Humphries’ top comedy moments (Pete and Dud, etc.) Unlike when he is Dame Edna/Sir Les it wasn’t quite so easy to get away with the non PC stuff. Humphries is always a joy but without his characters I think he is far less effective; on the other hand, he is 84! ***

One thought on “Culture bound – April”