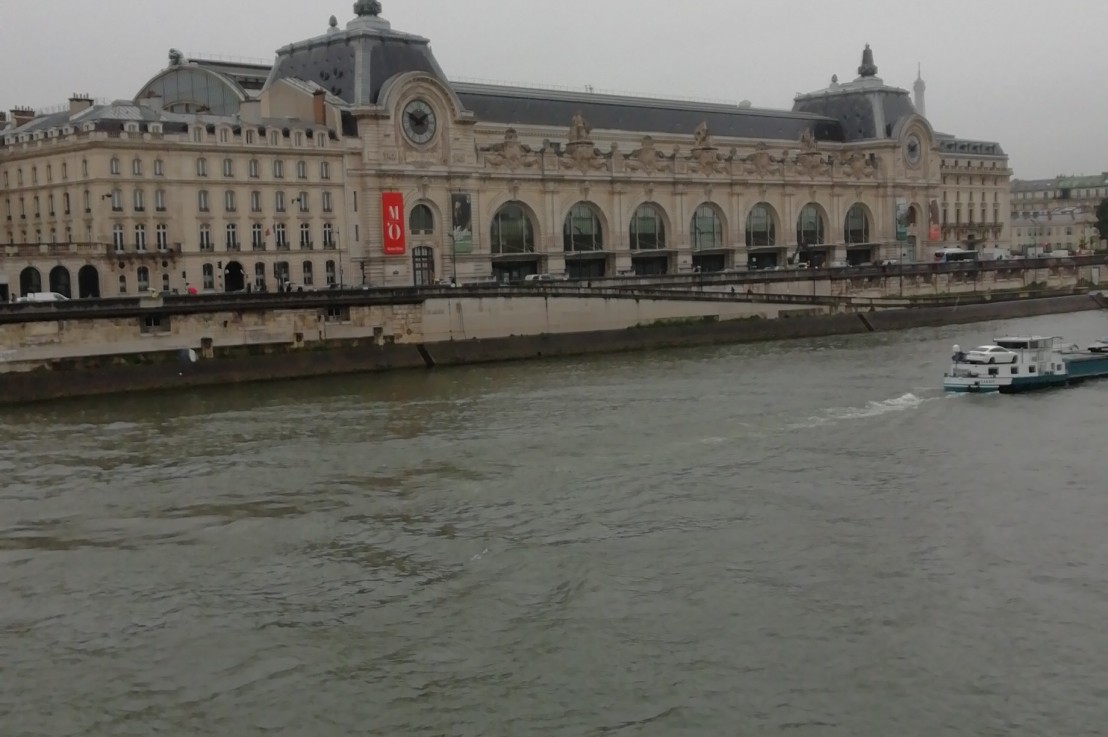 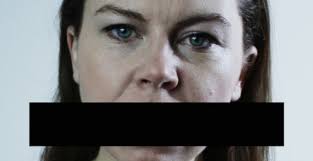 Cuttings by Ollie George Clark (Hope Theatre, Islington) A deft incisive piece which takes the lid off the world of PR and spin as an agency fights to save the reputation of a client who has insulted his fellow professionals, sworn repeatedly at an awards ceremony and made matters worse by unrepentantly posting his latest thoughts on social media. It was fast paced (courtesy of director Rob Ellis) and full of cracking dialogue. The three actresses (Natasha Patel, Joan Potter and Maisie Preston) were exceptionally good at capturing the nuances of their various characters and delivered their dialogue with commitment and a high level of energy ****

Napoli, Brooklyn by Meghan Kennedy (Park Theatre) Chekov’s Three Sisters transferred to the USA in the 1950s? A hit in New York but I can’t see why. The main fault lay with the script which was full of clichés and owed a huge debt to Arthur Miller (View From A Bridge, particularly). Much of the direction seemed laboured with sightlines in some scenes being particularly difficult. Accents were inconsistent and for a play about the female voice I felt it sadly missed its opportunities. There was one stunning coup de théâtre but this was insufficient to justify the other two hours **

The Censor by Anthony Neilson (Hope Theatre) I really didn’t care for this play or the production. It was obviously written with the express desire to make an audience feel uncomfortable; it absolutely succeeded but not for the right reasons. The content was designed to shock and raise questions, but it was so busy doing the former that the latter got lost. Characters were ciphers – though there was some mileage to be had out of the predatory female character being the pornographer/artist. Production values were minimal almost to the point of non-existence. The debate over censorship will continue but this play/production has nothing to add to the argument *

The Napoleon Of Notting Hill by G.K. Chesterton Not at all what I was expecting and all the more delightful for it. Full review here ***

BEST OF THE BUNCH

Musee d’Orsay (Paris) The building is simply stunning, the internal layout masterly and as for the actual paintings… As so often the case there was simply too much to take in, but I gave it a jolly good try. It’s unbelievable just how many Impressionist masterpieces they have under one roof and, for my money, a better museum than the Louvre. Highlights were Monet’s Haystacks and the Renoirs *****

Versailles (Paris) Not strictly an art gallery but so chock full of paintings it might as well have counted as one. The design and opulence are everything that anyone has ever claimed about it. As above simply too much to take in on one visit and the grounds, particularly, could have done with more extensive exploration. Highlights were the Hall of Mirrors (of course) and Le Petit Trianon – Marie Antoinette’s “cottage” in the grounds. Some of the rest was simply too overcrowded for full appreciation ****

One thought on “Culture Bound – June”