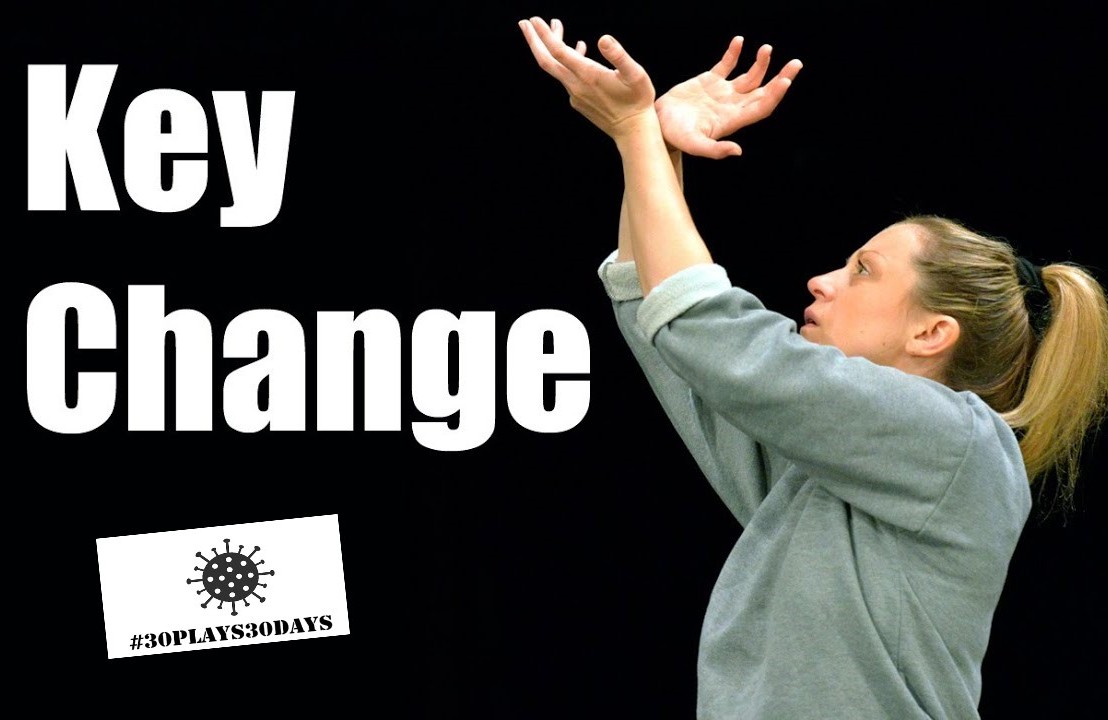 I had feared that Key Change by the company Open Clasp might turn out to be terribly worthy and a bit dull. Seeing that it had been devised with the help of real female prisoners I also made the incorrect assumption that it would be a performance given by inmates – and, therefore, possibly a bit lacking. As it turns out I was wrong on both counts. The play is performed by professionals and although it does deal with some difficult issues it was highly engaging and, at times, very funny. 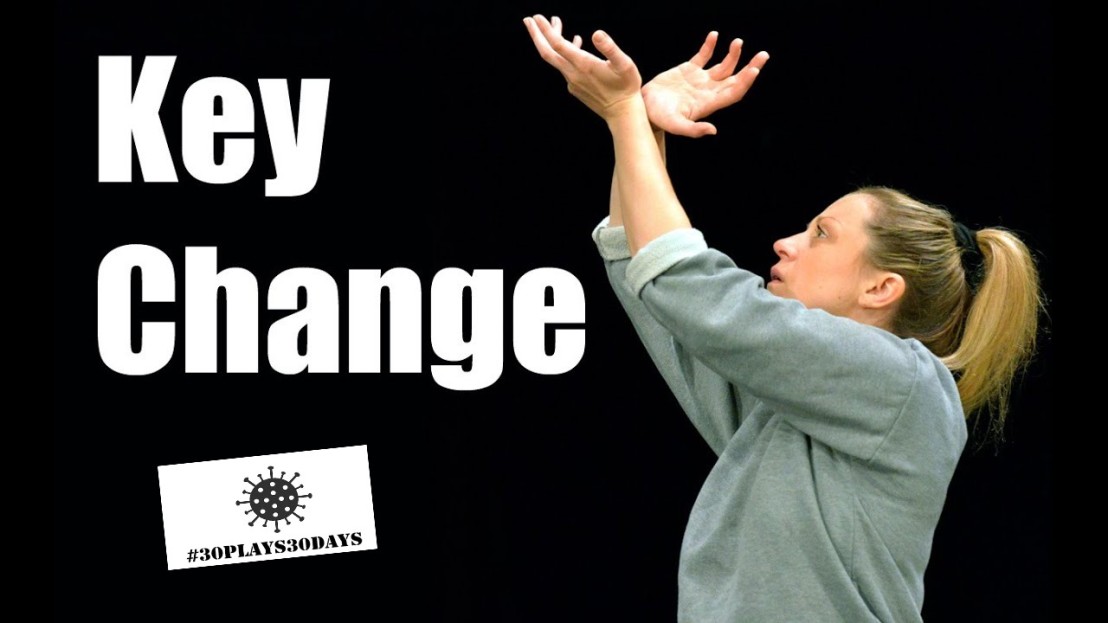 The background story is almost as fascinating as the actual piece of drama. Open Clasp have worked with women on the margins of society since the company’s inception. The brief for this particular project was to work with inmates from Low Newton prison in Durham and then perform the piece in male prisons plus give one public performance. Somewhere along the line the whole thing snowballed. A national tour was set up, the show went to both Edinburgh and New York and they even gave a private performance for MPs looking into the question of alternative sentencing for non-violent crimes.

The play shows the lives of a pair of women, Lucy and Angie, before they go into prison, what happens to them while they are there and what this possibly means for their futures. Both have suffered at the hands of men; sexual and domestic abuse are implicated in their downfalls and, in Angie’s case, drugs are also high on the agenda. In prison they meet Kelly and Kim, encounter fractious violence but form a bond between them – they are united by motherhood.

The four performers (Christina Berriman Dawson, Cheryl Dixon, Judi Earl and Jessica Johnson) are exceptionally good, playing not only their main characters but also the other people involved in their lives. A fifth member of the team, Kate McCheyne, sits to one side occasionally joining the storyline and acting as the deputy stage manager. Although I have absolutely no notion of the realities of female incarceration, the fact that the stories have grown out of the experiences of actual female prisoners means that there is a horrible ring of authenticity. That said there is still plenty of humour in the play and the quartet get maximum returns out of the material pulled together and shaped by Catrina McHugh. Settings are almost irrelevant though the team do wonders with a few chairs and rolls of sticky tape which are used to demarcate the cells.

The whole play is compelling but there a few stand out moments. Near the beginning there is a choreographed slow motion fight scene which pulls no punches and is repeated later within a more contextualised situation. At one point letters from home magically morph into flying birds. I was also particularly taken by the scene in which an inmate is visited by a relative and the small talk they make is punctuated by their (real) inner thoughts being vocalised. It is in the inventive scenes like these, developed with director Laura Lindow, that the piece really shows its creativity. 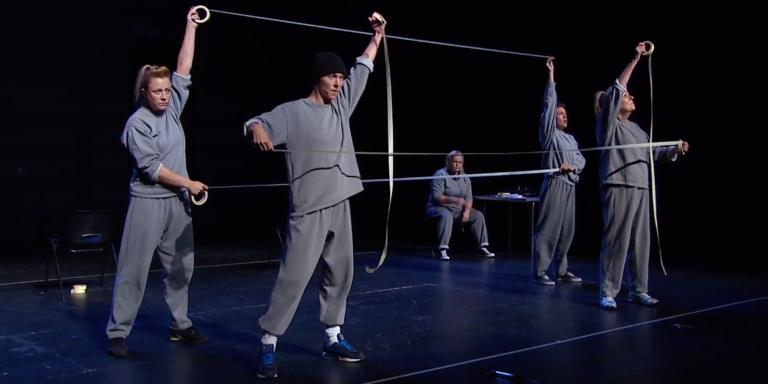 Key Change has something to teach us about the pressures people face when their freedoms are taken away. While it won’t necessarily provide us with any solutions it does put our own situations in context – at least we can still step out of our front doors, if only briefly. There is one moving section where the spectre of domestic violence is examined. With current reports about this issue hitting the headlines yesterday the play is a timely examination of this dreadful aspect of the lockdown.