What is probably Tennessee Williams’ greatest play A Streetcar Named Desire gets an intense production from the Young Vic Theatre. Blanche Dubois, the central character, visiting her sister Stella and her husband Stanley in New Orleans surrounds herself with fantasies and outright lies until her mind gives way. Put like that the plot sounds thin but the greatness of this play is all in the telling and in the examination of the hidden depths of the characters that populate the stage.

This is the first time that the NT At Home programmes have strayed from their central base but they bring the same level of expertise to their filming as they would in situ. However, one aspect of the original staging does not make this particularly easy. For in this version of New Orleans the set is continually revolving – presumably meant to suggest the ever shifting contours of Blanche’s mind. This means that some aspect of the staging (a doorway, a shower curtain) is constantly threatening to obscure our view. While this may have worked in the theatre, where the audience sits around the perimeter and could simply look elsewhere, it is less successful in the filmed medium and I even found it became rather annoying. For the first time since starting these online reviews I really felt the need to be looking at what I wanted to look at and the fact that I couldn’t do so grated.

To be honest I was slightly bemused by the setting anyway. It’s nothing like Williams describes in the text and seemed to be a (modern) tenement block. I say (modern) because the furnishings were definitely IKEAish, some of the costumes Primarkish and the cans of Coke clearly of contemporary origin. However, other aspects including some of the music, seemed to smack of the original 1940s setting. I’ve got used to gender blind, colour blind and ability blind productions; perhaps this is a new one to add to the list – period blind. 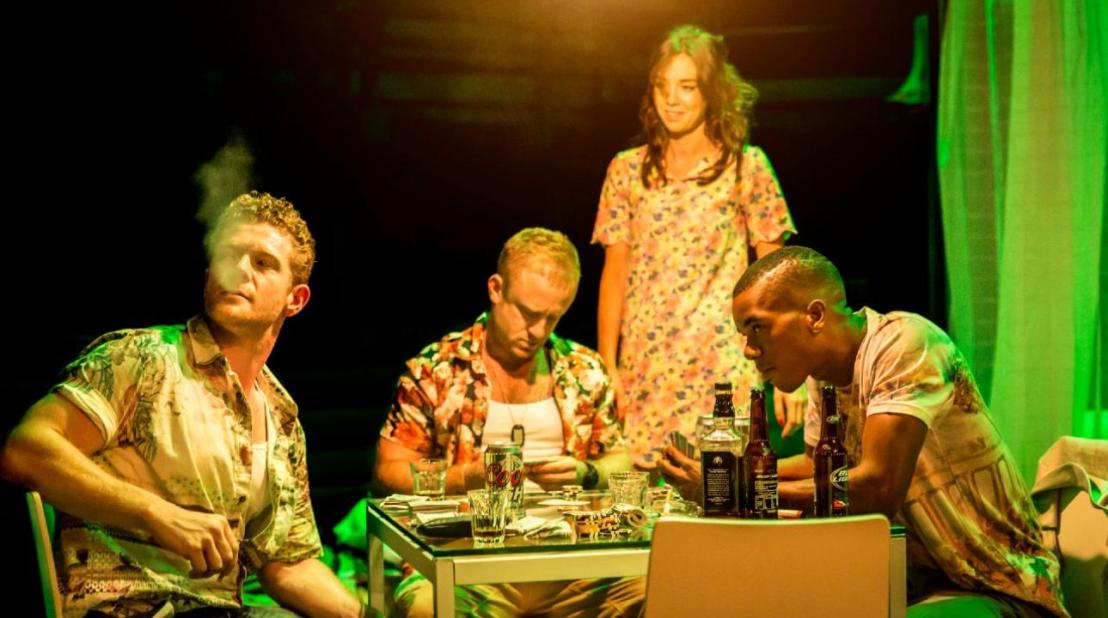 In the central role, Gillian Anderson gives a mesmerising performance. I saw her last year in the stage version of All About Eve and didn’t rate her performance at all but her take on Blanche forced me to revise my opinion of her as an actress. Her carefully calibrated character study showed a clear downward trajectory into madness and in the last half hour of the play she seemed to physically morph into someone else entirely. Her delivery of the famous last line “I have always relied on the comfort of strangers” and her haunted look as she was taken away to an asylum will stay long in the memory; no wonder she won the Evening Standard Theatre Award for Best Actress at the time.

The strength and subtlety of Anderson’s performance rather left the rest of the cast running to catch up. The big problem with Stanley is in following the template laid down by Brando. I’ve yet to see anyone else surpass this and, strong as he undoubtedly was, Ben Forster did not quite manage it. His moments of explosive anger were particularly well done and as he loomed over Blanche prior to shattering her mind through rape one could truly see the animal within. Vanessa Kirby brought a pleasing depth and complexity to Stella, torn apart by her family ties and her almost inexplicable devotion to her brutal husband. In her final moments on stage I was given to wonder how much longer it would be until she followed her sister’s mental decline. The fourth key character, Mitch, was played by Corey Johnson. He caught just the right degree of insecure mother’s boy and signalled right from the off that he was never going to have the strength of character to rescue Blanche from her predicament. 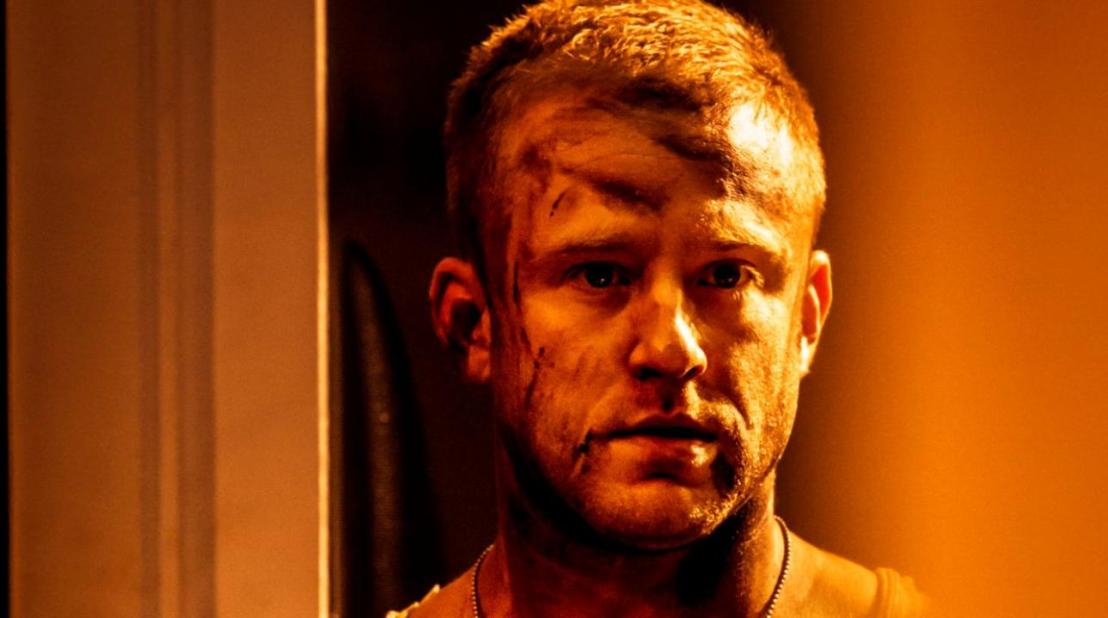 I found Benedict Andrews’ direction set a rather languid pace – appropriate for a steamy New Orleans when you’re immersed in a theatre production but not quite so satisfactory in one’s own armchair. It’s a long play anyway but at nearly three hours this production could have done with a bit more speed and pace. True it made the explosive moments more explosive by throwing them into sharp relief but perhaps through knowing the text quite well I found myself switching off in the less intense moments. A Streetcar Named Desire being partly about claustrophobic situations was an apt choice for these current times and it’s good to see NT At Home continuing to stretch its wings and keep us entertained every Thursday.

A Streetcar Named Desire is available on NT At Home’s You Tube channel until May 28th. Click here