Having spent a mammoth session watching Angels In America recently, I thought I would forego my weekly “visit” to the National Theatre and have a break. Instead, I headed towards a play that should have been at that venue last year but was one of the many cancelled productions due to you know what. Welcome To Iran was actually scheduled to start life at Stratford East and then move to the NT later. It has now popped up as part of the BBC’s Lights Up festival although it is has been repurposed as an audio drama. 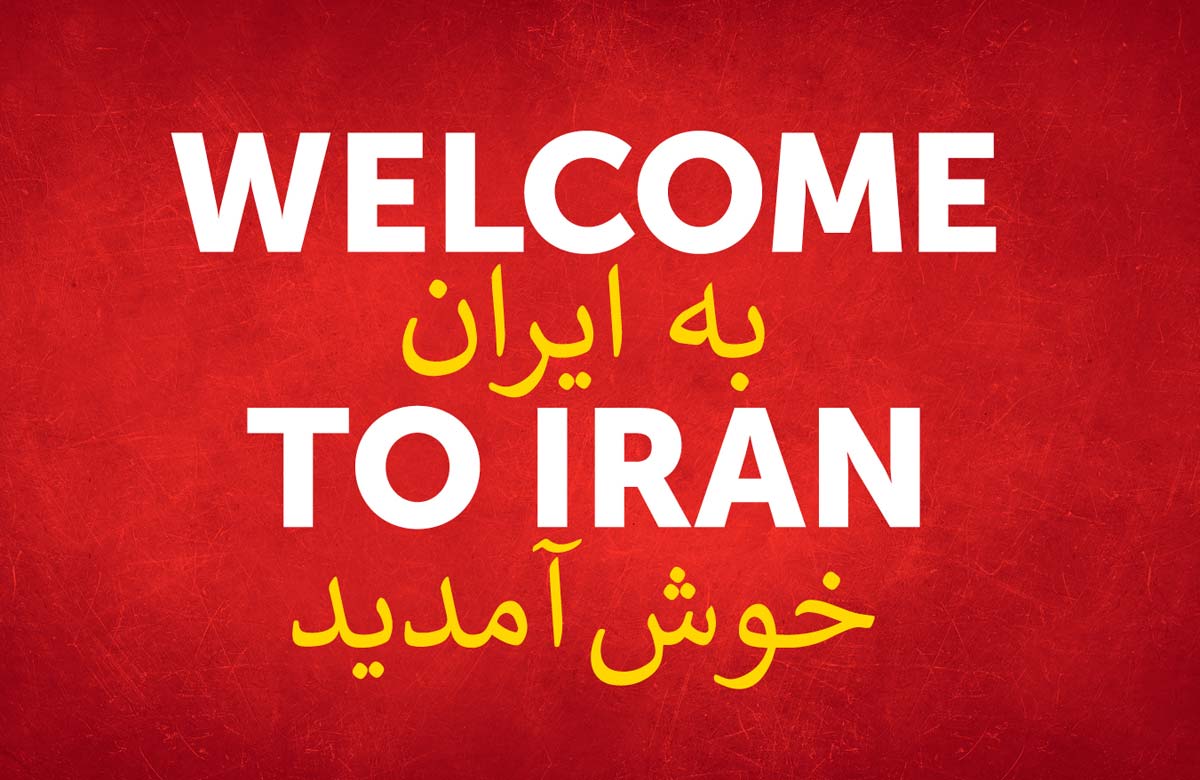 Ava, a young woman of dual heritage travels from Britain to Iran to try and reconnect with the family of her late father from whom she has been estranged. This is basically a fish out of water story as Ava discovers the people, sights, sounds and culture of a country that has remained a bit of a mystery to her. There is evident tension when she first arrives at the airport as she is not only met by her sister/half sister Leila but also by Fatemeh an official government guide assigned to show Ava around, spin her the official line as sanctioned by the current regime and ensure that she stays in her designated hotel. The story then follows Ava as she engages with her family in Shiraz and then embarks on a trip to Tehran. She meets a diverse range of  Iranian people and makes some surprising discoveries about the way life is actually lived – as opposed to how it is generally presented by the western media.

Though there is this central story, it is really only one element. Periodically we hear short monologues from the people who Ava encounters which fill in the gaps and give greater insight into how  the clash between the modern and the traditional informs daily life and activity. For me this was the more interesting material as it really lifted the lid on what is actually going on. I’m not sure whether or not these are based on verbatim testimony, but they certainly have that air about them. In effect this turns the play into an audio collage which contains a patchwork quilt of voices and experiences. There is also much use made of music (again traditional and not so traditional) which helps to break up what would otherwise be quite a long running time. 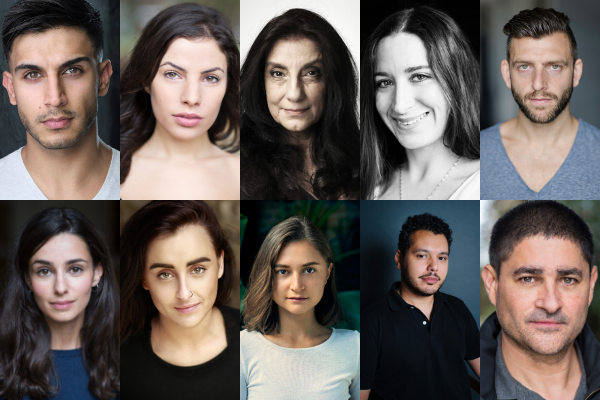 Maimuna Memon is responsible for the original songs and, with Kareem Samara, the music. As she also plays Ava her contribution to this production is considerable. Wayward brother Reza (wayward as far as the regime is concerned anyway) is voiced by Nicholas Karimi and represents a dissenting position and a person who is clearly trying to control his anger. Karina Fernandez as Fatemeh has a lilting delivery nicely at odds with the official enforcer role which she is actually playing. The ten strong cast between them voice all the various roles and create a diverse collection of Irani citizens who often have hidden depths. The soundscape devised by Alexandra Braithwaite is adept at conjuring up the sounds of the many and varied locations which appear in the play – at least it is how I imagine they would be. Stratford East artistic director Nadia Fall is both writer and director of the play and takes a semi-autobiographical approach. She has said: “This work is a love letter to Iranian people, who I found to be the most hospitable and poetic folk I have ever met”. That certainly comes over in this generally absorbing play and a good deal more besides. 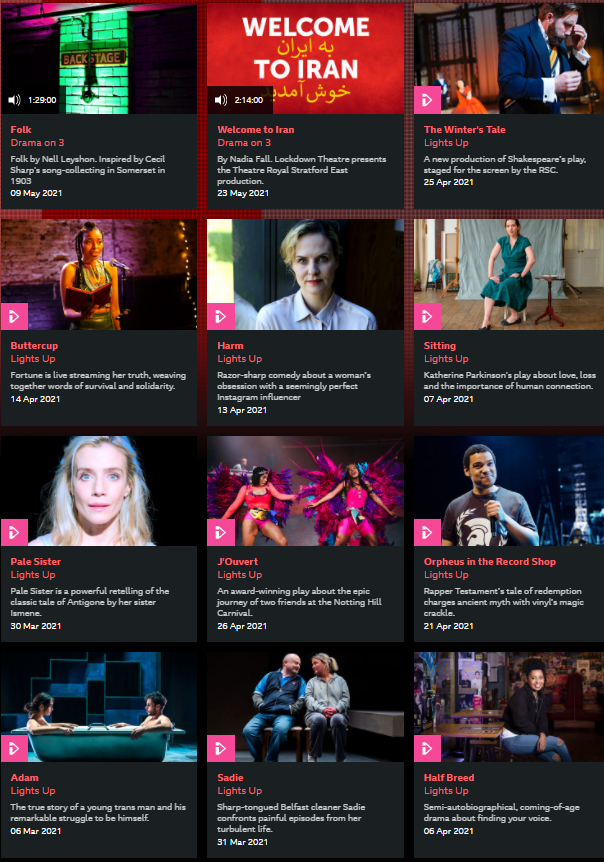 Welcome To Iran is the last release from the Lights Up festival which has resurrected the fortunes of nearly 20 productions due to run in theatres last year. The majority of these have been reviewed elsewhere on this blog and most of them are due to remain online for some time so there is still plenty of time to catch up (see here for full content)

Welcome To Iran is available via BBC Sounds – click here