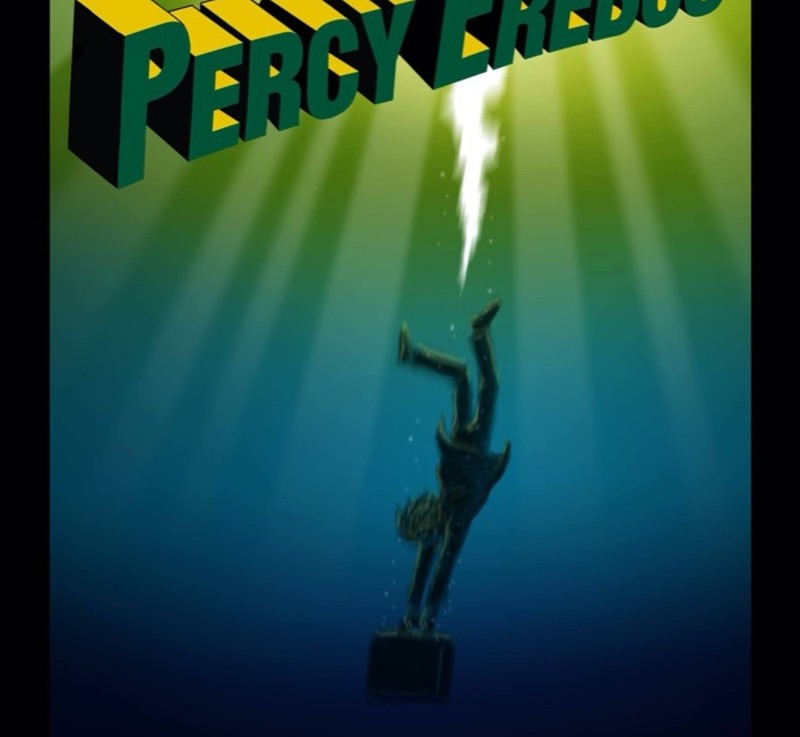 Once upon a time (now there’s a way to begin) drama for children didn’t really do serious issues – now they often seem to do nothing but. Over the last year I have seen online shows for young people that deal with family turmoil, homelessness, refugees, gang violence, the environment, mental health, cyber bullying, parental divorce and childhood bereavement. The latter is also the central theme of my latest journey into family fare with a piece called Finding Percy Erebus. This comes from Elephant Talk Theatre, which was set up specifically to address, through the medium of drama, some of the knottier issues which young people face in the modern world thereby focusing on the elephant in many a room.

When an eight year old hears that their friend has “gone” they are unlikely to recognise the adult euphemism and set out to track them down – it’s simply a question of finding them again. And that’s what the protagonist of this piece does in the search for best pal Percy. The audience join what is basically a quest story which takes us through all manner of weird and wonderful encounters – everyone says they can help in the search, but nobody much does. There’s a meeting with a pair of crossword fanatics, a surgeon whose hands keep multiplying and a fortune teller with a penchant for tea. A doppelganger also appears leading to some choreographed fight scenes one of which seems to be taking place in a video game. Eventually we end up under the sea where there’s a giant crab to contend with. As you may have gathered, realism is firmly out of the door and way down the garden path here. The clear antecedent of the piece is Lewis Carroll’s Alice who also has lots of frustrating encounters with people/creatures who seem determined to do anything and everything to divert her from the key aim of getting home. So it is with this play where nobody seems to be able to answer the simple question “Where is Percy?” Perhaps dealing with adult obfuscation is another hallmark of how children have to interact with grown ups in the real world. 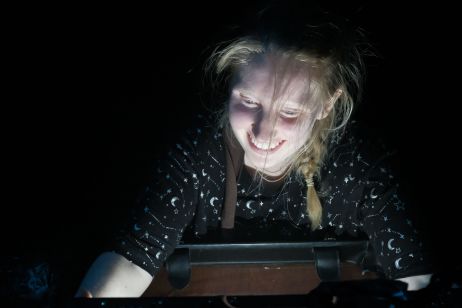 There’s a bit of everything in this play: illusions, puppetry, shadow play, mime, clowning, riddling, physical theatre all bound together with songs and a lively score by Sam MacDonald. In fact, sometimes the ideas threaten to derail the main thrust of the narrative as they are often rather tangential and seem to have been included to demonstrate particular skills and to flesh out a neat idea rather than to further the actual storyline; that said, they are skilfully done and choreographed well to appropriate sound effects. Less successful is the lip synching which is used throughout to convey the dialogue. It may have been that I had a ropey internet connection but far too often there was a disparity between the performers’ lips moving and the voices that could be heard. While I know some people find no problem with that it annoys the hell out of me, and I’ve often given up watching in flight movies for exactly that reason. 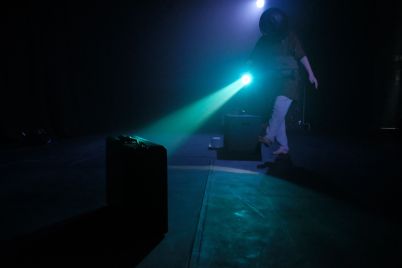 The cast of just three (Amelia Mehra, Catherine Manwaring and Helen Cox) work extremely hard bringing the eclectic bunch of characters to life as well as demonstrating their capabilities with the various disciplines deployed. The same trio, along with Susannah MacDonald, all write and direct the piece; perhaps stronger demarcation might have helped to streamline the ideas rather more. There’s a touching moment towards the end as the memories of Percy are finally allowed to take flight.  While the outcome is what might have been expected all along it provides a fitting upbeat note. The play as a whole will provide more than a suitable platform from which to launch a discussion with children about this most difficult of topics.

Production photos by Will Alder