After the almost total absence of anything spooky in yesterday’s Marlowe’s Ghost, I was determined to ensure that horror reigned on the day, or rather the night, of Halloween itself. And so I turned to tried and trusted immersive audio experts and innovators Darkfield for my blood curdling fix. I’ve already encountered this group before and one of their “things” has been site specific work based on participants finding a common location such as a park bench or the front seat of a car. For their latest offering this was even easier as the simple instructions were to lie down somewhere with headphones – even I can manage that. Deadhouse is a trio of twenty minute pieces which makes exceptionally creepy use of fully realised soundscapes to raise the hairs on the back of the neck.

First up the instruction is to lie on a bed/couch for a piece called Bethlehem. This would seem to refer to a medical facility rather than the famous biblical town so if you’re squeamish about surgical procedures you might want to give this one a miss. It seems to be set in a centre for resurrecting the long departed in the future and one of the characters bringing back the life force is tellingly called Frank (Amit Shah). The binaural sound is very disorienting and places you at the centre of the action; what’s happening sounds and to some extent feels like it’s happening to you as you take on the role of Francis/Frances. Voices of medics/scientists/officials come at you from right and left and you’re regularly “dipped” at which point the sound comes through as though you’re up to your ears in liquid – not pleasant but very well done. There are no particular shock moments but there is a sense of creeping dread which will unsettle many a listener.

This is followed by Salem which, again, turns out not to be the name of a town anywhere. The specific instruction this time is to lie on the floor; not quite so comfortable but I played along. This is virtually a solo piece starring Rosie Cavaliero as a woman with a purpose and it’s not a very pleasant one but don’t worry, you won’t be alone; she’ll see to that.  Murder, hypnotism, animal cruelty – all play a part in this disturbing piece which leaves you feeling somewhat helpless, because you are. What’s most unsettling are the quiet sections, especially when Cavaliero seems to lie down on the floor next to you and whisper intimately in your ear. I could have done without the cat jumping on my chest at that point; between him and the play I needed a lie down afterwards … or perhaps not, given the circumstances.

After a break it was time for Xanadu, once more adopting a prone position. In this one you’re actually someone who has died and the sounds you hear are all the ones you would hear if you could hear but normally you can’t, except here you can – following? This was a truly creepy experience and not recommended for anyone claustrophobic. The sounds featured work overtime on the imagination, and it  features one particular startling moment where you will be jolted and your heart will race. Kenneth Cranham is your “companion” on this journey and like Cavaliero in part two he (seemingly) gets far too close for comfort. Of the three pieces it’s the most flesh crawling and probably not the best thing to listen to at bedtime but it is horribly and plausibly well realised. 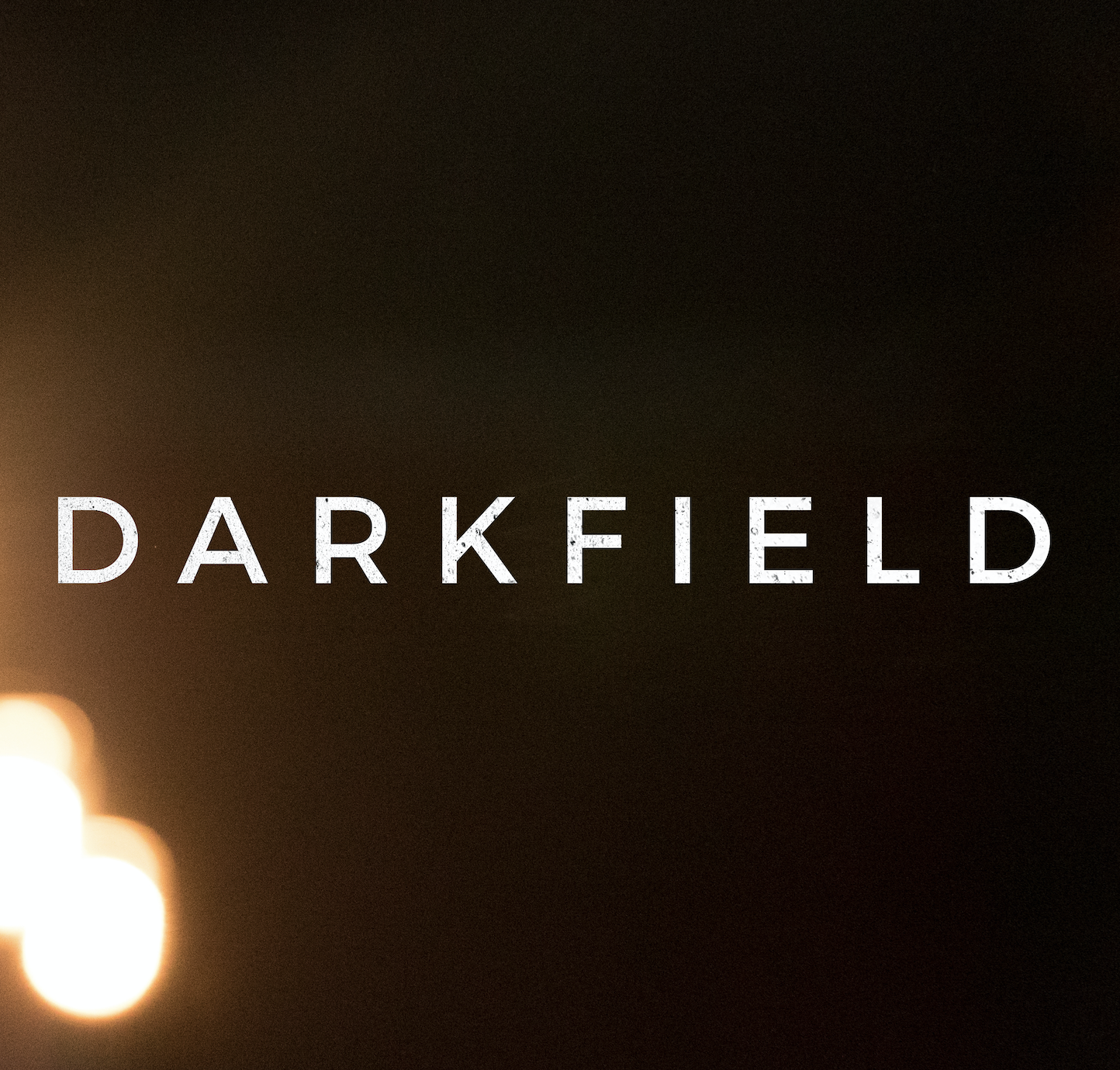 The introductions to all three pieces from a robotic voice contain the declaration “this episode contains content that could mess with your head”; this is certainly the case as Darkfield once again prove their mastery of this type of storytelling. Glen Neath’s scripts are quirky enough, but it is really David Rosenberg’s superb soundscapes which carry us away into another world or rather a horrifying version of this one. Now that the clocks have gone back and the nights are drawing in these brief pieces will keep you riveted. Oh, and by the way, early on in the second play a phone number is revealed. Take note and after you’ve listened, try ringing it … if you dare!

Deadhouse  is available from Darkfield via BBC Sounds – click here