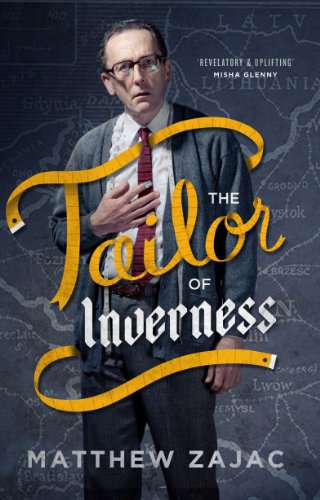 As we approach the twenty month mark since Lockdown One closed the theatres, I find myself wondering more and more frequently how long this aspect of the blog has left for this world. There’s a huge slowing down in online material being released now as venues and companies return, quite rightly, to what they do best. However, I do hope that they will not drop the idea altogether as it provides so many opportunities for those who can’t attend the live experience. A recorded or even live streamed version can never hope to provide the same level of thrilling engagement as the in theatre experience – witness the remarkable achievement which is Life Of Pi (click here) – but it can surely co-exist and continue to surprise and entertain in its own right…. So please! 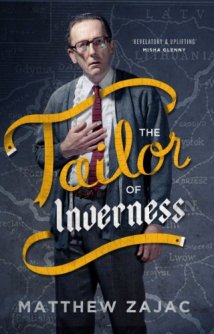 Anyway, with far less new material appearing I have found myself returning to my own Theatre Online listings to keep ideas flowing and coming across things I had meant to watch but had managed to slip through the net. One such is The Tailor Of Inverness from Dogstar Theatre which had a degree of success on the circuit and played at the Edinburgh Festival as far back as 2008. It being a tale of refugees fleeing from a war torn country it still has a high degree of resonance today. As a migrant crisis continues to threaten Polish borders it, in fact, could not be more appropriate. 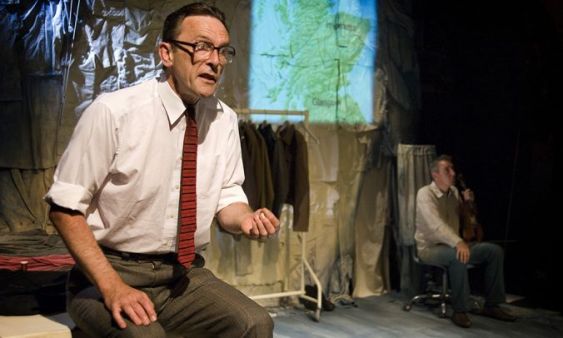 The piece also involves a personal journey for writer/performer Matthew Zajac who investigates the story of his father’s journey from Poland to Scotland during the years of World War 2. Or rather journeys for there seems to be a great deal of discrepancy in the various accounts that emerge. Did he take a circuitous route through Asia, via North Africa and across Europe to reach his final destination? Did he serve in the German army? Or the Russian army? Or both? All versions seem equally credible and unlikely as Zajac embarks on a quest to discover the truth about his father and other members of his family. It’s not unlike a bleaker version of TV show Who Do You Think You Are? and throws up a number of similar surprises. Zajac Senior emerges as a man of mystery although you would never know that from the first time we meet him where he comes across as a hard working self-deprecating individual as he almost breathlessly relates his rise to the top of his chosen profession.

The son plays the father as well as the narrated version of himself simply by donning and removing a pair of glasses and switching between his own voice and adopting an interesting Polish/Scottish accent for the older man; there are brief moments when the pair interact. Other voices, e.g., a long lost step sister emerge out of the darkness to fill in other gaps. Their words are translated in back projections which also feature a handy map so we can see the narrated sets of movements described in the different iterations. Further participants in the narrative are appropriately conjured up with clothing from a wardrobe rail and a tailor’s dummy with a scarf is pressed into service as various women in the story. It’s all very minimalist and cleverly done and ensures that nothing gets in the way of the main thrust of the narrative. To complete the atmosphere a lone violinist, Jonny Hardie, provides mournfully plangent accompaniment from the sidelines.

If the story piques your interest there is also an accompanying documentary about the making of the piece called Circling The Fox which takes its title from a central image used deftly in the main play. I can’t say it entirely bowled me over despite the fact that it obviously did so for many and won numerous awards. However, it is definitely performed with precision and power and is well directed by Ben Harrison. Despite how I introduced this review, I suspect that it plays far more strongly as an intimate live experience – as that’s no longer possible to experience at least it has been preserved for posterity… which I think is more less where I came in.

The Tailor Of Inverness is available on Vimeo – click here