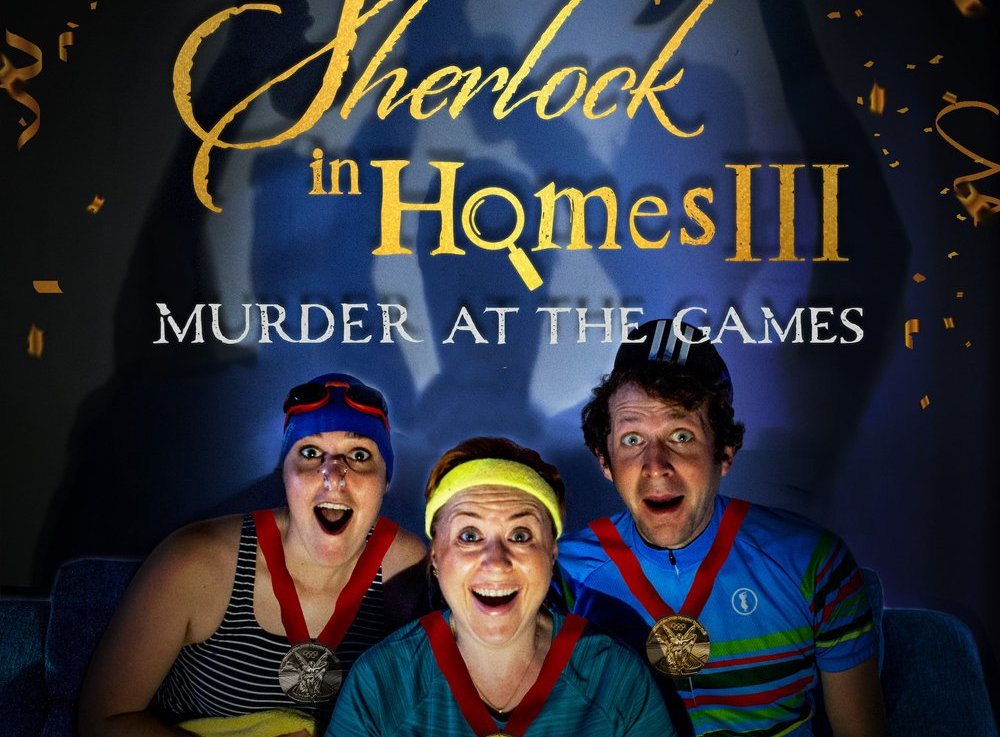 High time to don my virtual deerstalker again and sharpen my interrogating pencil to help track down a dastardly murderer. It had been a while since I’d accessed one of the interactive/immersive shows which regularly pop up online but having thoroughly enjoyed two previous incarnations of the Sherlock In Homes series I was looking forward to the latest instalment from Sharp Teeth/Wardrobe Theatre supported by the Bristol Old Vic. Sometimes revisiting these companies can be like having a jolly evening with some old friends – and so this proved. 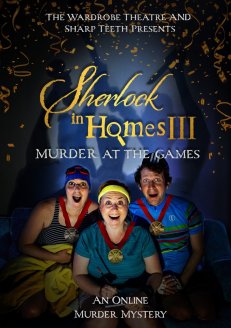 The previous outings, Murder At The Circus and Murder On Ice, have transported audiences to a Victorian big top and a 1920s Antarctic exploration centre. This time for Murder At The Games the mystery takes place against the backdrop of the 1960 Olympics which were held in Rome. The Soviet Union and the United States took the first two slots in the medal table with the former getting into treble figures. This neatly mirrored the ongoing tensions of the so called Cold War and, indeed, this is also a significant factor in this fictional recreation with rumours of defection, accusations of using performance enhancing drugs and a declared rivalry between top 100m athletes, Anya Marx and Wanda Gold. And , yes, the series’ punning character names are definitely alive and well I was glad to see. And that’s more than can be said for American team coach Brad Minton (see what I mean?) found dead in a sauna pod with a bloody head injury and tied into the cabinet with a lace from a running shoe. The culprit is either one of the two sprinters or a third, Faye Lear, who seems more interested in promoting her father’s sports drinks – he’s called Kingsley by the by. Completing the suspect line up is rival team coach Greta Schott and Jean-Alice Tique, a French journalist on the hunt for her next big story – they have their own carefully guarded secret. 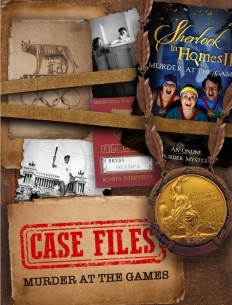 After refining their technique across the previous two shows, the production team have got procedures down to a fine art now starting with general introductions and scene setting from head of the Olympic Investigations Committee, Sir Stanley Shartington who is obviously a relative of the previous two hosts. Then follow two rounds of questioning the suspects with the detectives working in small teams, comparing notes and trying to reach some conclusions. The web of intrigue, hidden motives, cover stories and personal confessions gradually reveal the truth; except in this case they didn’t – well, not to me anyway. By halftime I was pretty convinced whohaddunnit, but like nearly everyone else I was wide of the mark at the final reveal. Not that getting the solution right is the real fun of the evening and it’s probably my own fault for not making better notes about the various timelines which the suspects present in order to deliberately confuse. 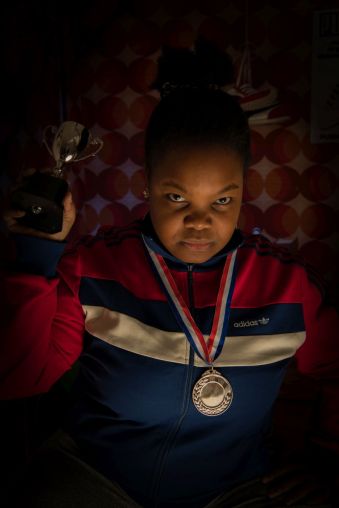 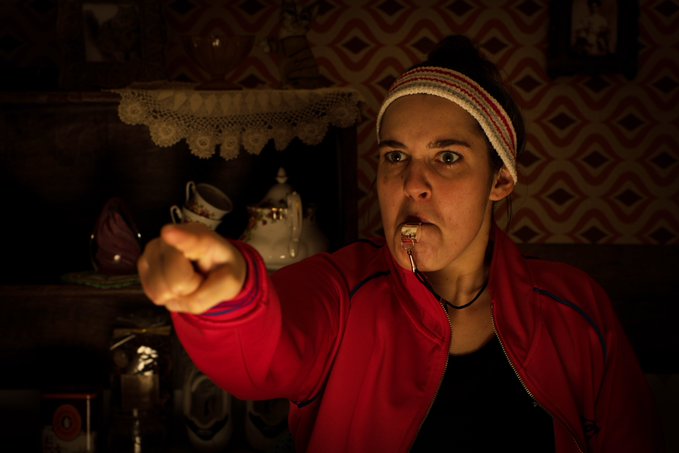 As with the previous shows, where the pleasure really lies is in experiencing the deft way that the actors respond to the questions and use carefully placed “reveals” to keep things moving along providing constant challenge and re-evaluation of what has already been discovered. Each interrogation is time limited, so participants have to think quickly too – not perhaps my strong suit on a Saturday evening! Inevitably, just as a piece of juicy evidence is about to be disclosed, the feed is cut off by the ultra-efficient tech support Taggartino but swapping theories with team mates brings another dimension to proceedings. Keep an eye out too for designer Cat Fuller’s backdrops which have a good level of detail and help to suggest the era in which events take place. Peter Baker writes and Stephanie Kempson directs for a third time which, given that a lot of the material has to be improvised in the moment cannot be the easiest of tasks. The cast are all great but it’s a definite gold medal to Peta Maurice who had a particularly busy evening. 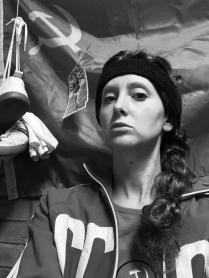 It’s another well thought out dose of murder mystery mayhem from the well honed team of Sharp Teeth/Wardrobe Theatre which provides another fun evening to “challenge ze little grey cells” and kept us all guessing right up to the final moments. Given that the three shows so far have had roughly forty year gaps between their time settings, another would bring us up to the end of the last century. How about Murder At The Millennium Dome in which an online blogger on cultural events gets… oh, hang on a moment!