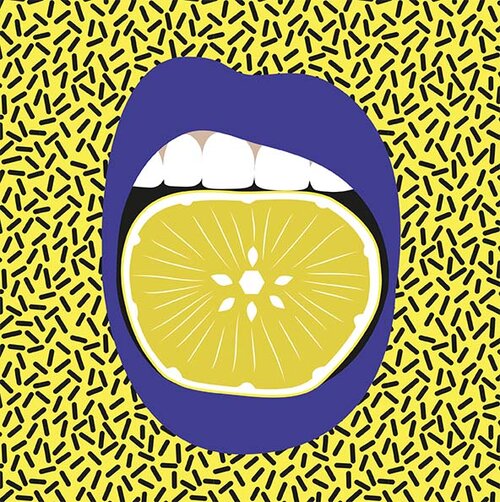 Trying to make good on my word to play long term catch up, I’ve returned to the Fizzy Sherbet podcast for another round of sharp dramas that are a mixture of the sweet and sour. This review takes in the second half of their pilot series originally broadcast during the earlier part of the pandemic with the pieces ranging across continents and genres. There’s a review of episodes 1 – 3 here. 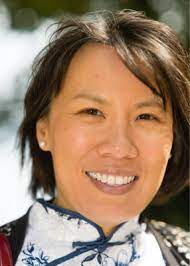 For such a short play, Special Occasions by Amy Ng packs in a lengthy timescale as we meet and remeet Nina and her mother (Jenny Augen and Ruth Marie Kroger) and learn about their sometimes uneasy relationship over a number of years; gradually the daughter’s attitudes move closer to the mother’s. We also come to understand the latter’s backstory, that of an Austrian-Jewish survivor of the Nazi genocide who fled to Shanghai. Already this gives us three distinct cultures at play brought out in the musical audio which prefaces the piece. Added to this deliberately intense cultural mix are the New York apartment where the two meet to drink chrysanthemum tea and eat Sachertorte; at one of these encounters Nina reveals that she is thinking of moving to Japan. This makes the play a heady smorgasbord of time and space locations against which the personal drama is played out. 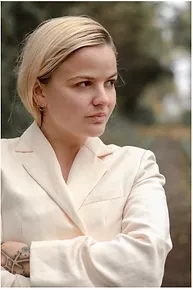 Perhaps “smorgasbord” popped into my head given the background of the second piece from Scandinavian writer Marie Bjørn and her play Jellyfish Blooms. This one is a definite first for me; I can categorically state that I’ve never encountered a play presented from the perspective of the titular marine invertebrate before. It’s a softly spoken, in places almost soporific, monologue delivered by Anna-Sofie Fredslund, that considers the place of the jellyfish in the grand scheme of things and how their rapid increase (the “bloom” in the title) may impact the wider world. According to the post play discussion it might also be an extended metaphor for the rising voices of the previously dispossessed. It works on both levels, but I think I prefer the notion that the jellyfish have their own point to make rather than being a substitute symbol for humanity. Julian Starr’s haunting sound design is a definite bonus of this piece. 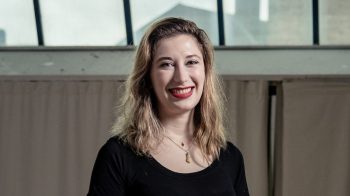 Jellyfish also feature, albeit in a much briefer section, of the next play in the series – perhaps it’s a Fizzy Sherbet thing. This is White Tuesday by Eve Leigh which, if categorised, would probably be labelled as dystopian fiction. A pair of women are sharing a locked room and throughout the course of the piece we come to some degree of understanding about why they are there – even it is deliberately not made explicit. Are Jasmine and Bianca (Jennifer Jackson and Evelyn Miller) terrorists or environmental activists? Have they, in fact, committed any sort of crimes against the state (which may itself be the perpetrator) or are they being scapegoated? Why have they been thrown in together? Most importantly, are they even on the same side? Leigh keeps us guessing by dropping subtle clues throughout the piece to the point where it is difficult to know who could or should be trusted. The format also hints at the complicity of the audience as extracts of surveillance tapes are spooled through to us which disjoints the narrative (in a good way) and echoes the two women’s experience.

The last of this pilot series is Hornet by Josephine Starte who performs the play and is also one of the three podcast hosts. This is an interior monologue prompted by a visit to an art gallery. The paintings from the past prompt the protagonist to examine aspects of her own former life. In particular she homes in on a relationship with an older woman which did not end well. Her current feelings are ambivalent and despite a depth of true feeling in evidence there are strong indications that the dominant partner was coercive and possibly even abusive. It’s an interesting insight into the mind of someone on the receiving end of such behaviour, especially when emotions are mixed and strong enough to simply not allow the recipient to easily break free. It’s a fine way to end the series.

That brings the review of the pilot podcasts to a close; going forward I’ll start to examine the first series proper and look forward to some more fizzing short plays from this enterprising team.

Fizzy Sherbet is available as a series of podcasts, most of which feature an individual short play  – click here