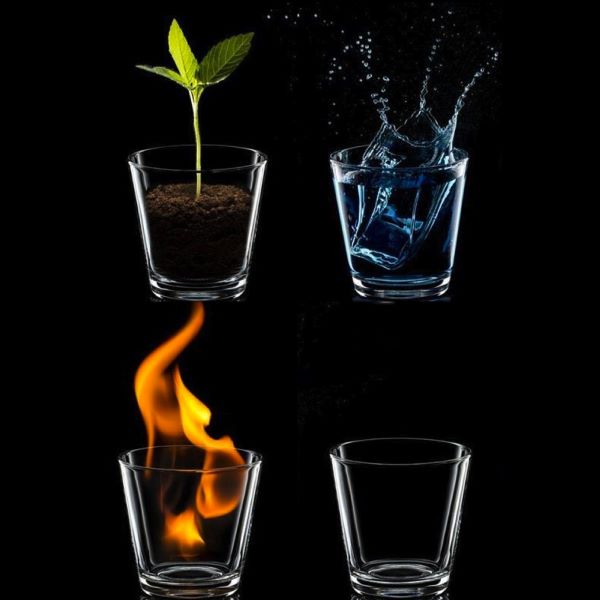 I accessed Scenesaver a few days ago in order to watch and review this year’s recipient of Best Production in their annual awards, The Hades And Persephone Project. While browsing through the site, I noticed that Andy Jordan Productions, the winner of the previous year’s honour for SpaceXPat had uploaded another piece; so, I thought it was high time that I took a look. The previous play had used space travel as its setting and Zoom as its mode of recording. This new piece took a similar tack on both fronts and as both plays were written by the same author I did wonder whether the new one was just going to be rather a rerun of the first; it both is and isn’t. 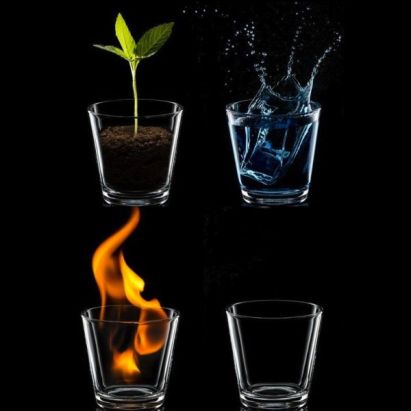 Earth & Fire, Water & Air by Vince LiCata takes the meeting  online of four real life astronauts as its starting point as they reveal which of the basic elements best represent their character. Vladimir Komarov (Joseph Wicks), Roger Chafee (Jack Flamminger), El Onizuka (Kenneth Lee) and Kalpana Chawla (Goldy Notay) opt for the four in order of the title and at first do not reveal the rationale behind their choices. However, it soon becomes clear that they have done so to commemorate the manner of their deaths. For this quartet are joined by the fact that they were all killed in accidents as part of their work which was, naturally, fraught with danger. Taking turns chronologically, each of them reveals the tragedies which occurred as part of mankind’s attempts to conquer space, starting with Chaffee who was incinerated during an inferno which took place even before his craft, the very first in the Apollo series, was launched. The others follow highlighting disasters taking place on the Russian Soyuz mission and, later, the events surrounding both Challenger and Columbia disasters. Interspersed with this the four discuss their motivation to explore unchartered realms citing earlier explorers who also took risks in their own dimensions and reflect on the “firsts” that they achieved – first Asian American in space, first Indian woman and so on. 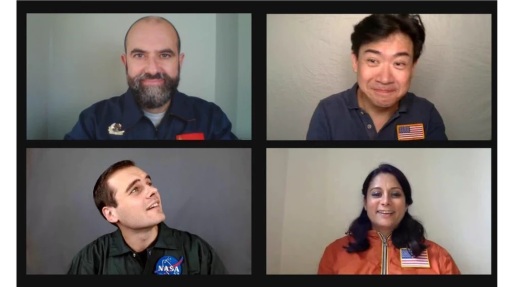 Whether you regard space exploration as a thrilling affirmation of the questing spirit or a horrendous waste of resources, there is something inherently noble in the plain speaking testimony which LiCata puts into their mouths. Self evidently the four never had a chance to talk about their experiencess. Yet here they are meeting up as they never did in real life to deliver their testimony in some sort of imagined afterlife. And it seems that they are somehow compelled to do so and relieve their final moments again and again. This has something of Coleridge’s Ancient Mariner about it; while there is nothing which they can do to change events, talking about them at least delivers a degree of meaning to their sacrifices. As each tells their tale the other three bow their heads in respectful silence. 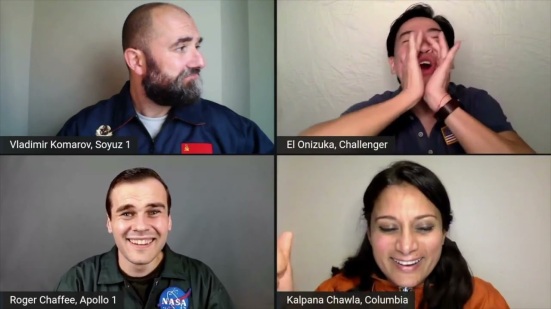 The production is simply mounted with little by way of effects – quite rightly so as it is the power of the testimony which does all the heavy lifting. However, the understated but ominous underscoring by Don Hill is notable for the sense of doom which it conveys and lends weight to the words spoken. The four actors are highly convincing both in terms of the workmanlike attitude to their careers and the sense of bafflement they exude about being caught in their astral limbo. Director Andy Jordan takes the various narratives at a stately pace allowing the words to land and resonate. In these respects it is quite similar to SpaceXPat and it is probably best to see the pair of plays as an continuing exploration of one theme.

Hearing of such horrendous deaths (the play refuses to pull its punches) doesn’t make for a comforting tale of derring do; there are no happy endings here although their deaths meant rethinks which probably saved the lives of others who came after them. These astronauts stand in contrast to those like Armstrong, Gagarin and Glenn who both achieved and lived to tell their tales and yet the stories of these four are just as valid and, possibly, say even more about our world.

Earth & Fire, Water & Air is available on Scenesaver  – click here. Both this and SpaceXPat are also showing as part of the Brighton Fringe Festival click here